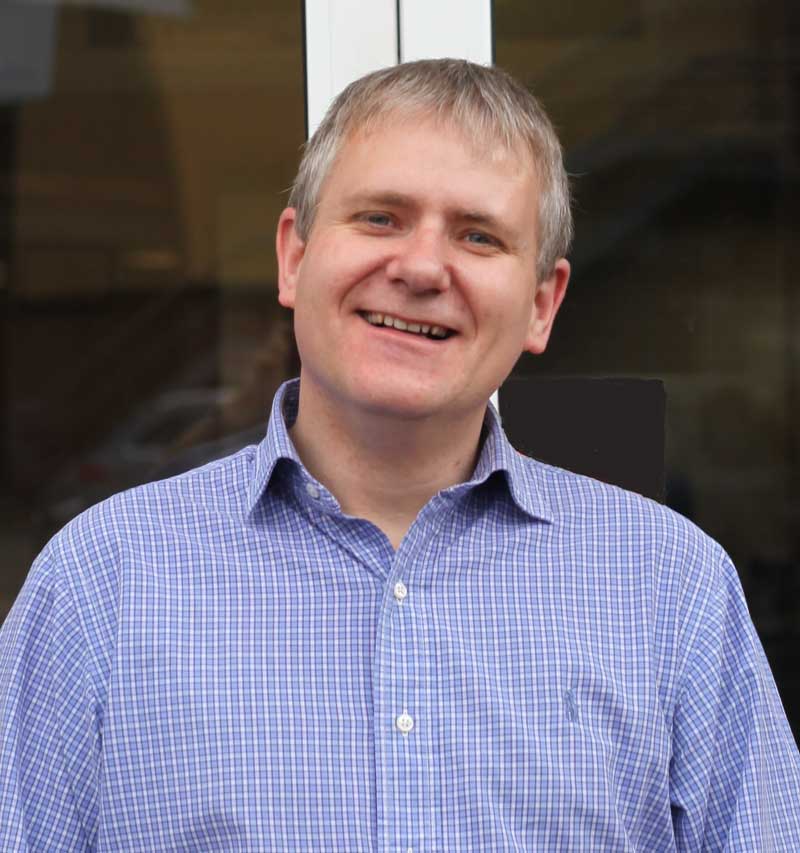 Earthmill has expanded its specialist CHP team with the appointment of a new heating design engineer.

Nigel Farr has joined the business to focus on Earthmill’s newest area of expertise, combined heat and power (CHP), which is delivering high efficiency renewable energy to farms and businesses across Yorkshire, Cheshire and Mid and North Wales.

Nigel has moved his family to Yorkshire from Cornwall to take up the position with Earthmill. Originally from Doncaster, he has 27 years’ engineering experience, including five years in the renewables sector, working for environmental technology businesses including South West-based Eco Nrg.

He said: “Earthmill’s expertise in the farm-scale wind turbine sector is second to none, and the company is fast gaining a reputation for excellence at the cutting edge of new CHP technology. It’s an exciting time to be joining the business as they make real strides in this exciting new low-carbon field and I’m looking forward to working with farmers and other businesses to help them tap into this fantastic green resource.”

Steve Milner, Earthmill managing director, said: “Although still relatively new to the UK market, CHP is taking off fast, particularly among high energy consumers such as pig and poultry farmers. Its ultra-high power efficiency comes from the fact that CHP captures, and then uses the heat created by burning woodchip biomass to generate electricity, in a very streamlined process which can be as much as 90 per cent efficient.”

Earthmill’s Arbor Electrogen CHP units were the first small-scale CHP systems accredited by Ofgem to qualify for government subsidies and offer a return on investment in under five years. Costing £22,000 to £35,000 a year in woodchip to run, the units have the capacity to generate around £80,000 worth of heat and electricity, producing a £40,000 net profit. Energy-intensive businesses can expect paybacks of up to £100,000.