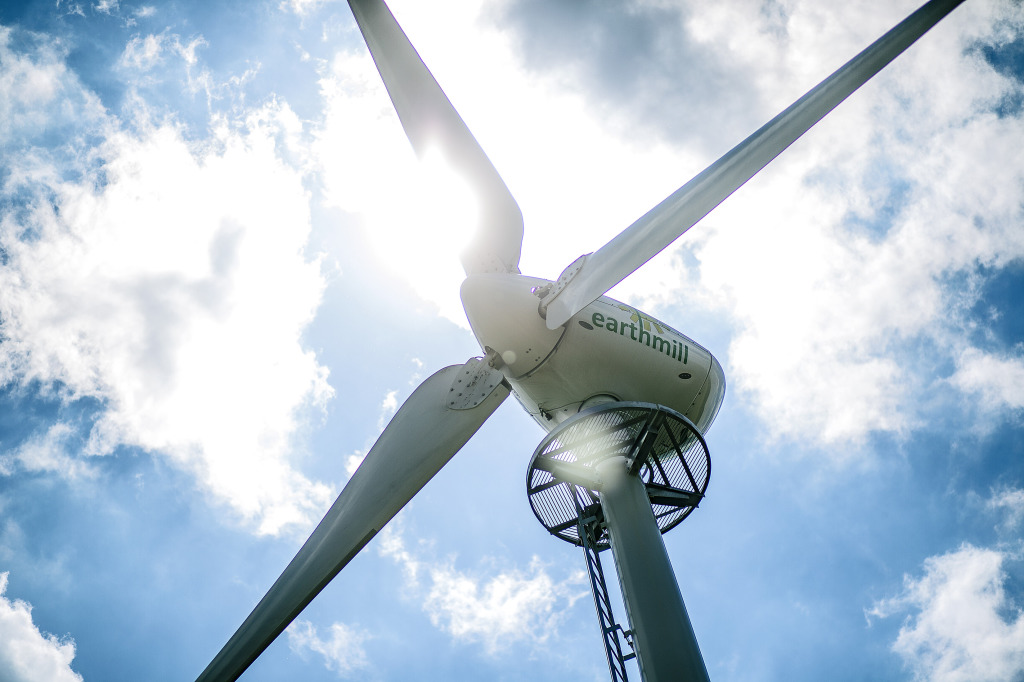 The innovative fund, which guarantees investors returns of 7.25 per cent per annum over three years, has been launched by renewable energy crowd-funding platform Trillion Fund. Investments start from £50 and Earthmill’s initial target is to raise £1.25m. Loans will be secured against five already operational farm scale turbines across Yorkshire.

Steve Milner, managing director of Earthmill said: “Not everyone has the land or the opportunity to build their own wind turbine, so we are offering the UK’s first farm scale turbine investment fund, which enables thousands of new investors to share in the benefits of energy generation. Our partnership with UK turbine manufacturer Endurance makes this creative approach to funding possible. We anticipate rolling this investment model out to a further 20 turbines situated on farms across the country, which will generate enough electricity to power more than 900 homes, over the coming 12 months.”

He added: “Individual small scale turbines on farms are becoming increasingly popular, because producing energy at the same place as it is required is extremely efficient and directly supports UK farming.”

Previously, investors who wanted to enter the wind turbine market needed land suitable for their own turbines, and required between £250k to £600k of funding to buy and install a turbine. The new fund opens up the renewables market and enables private investors to share in some of the returns small-scale turbines promise to deliver as energy costs rise.

“We are seeing a shift in perception in the UK as people realise that less imposing smaller scale turbines, usually on farms are starting to make a real impact on the UK’s generation mix,” said Mark Woodward, Earthmill operations director.

He added: “The UK has a looming shortfall in power generation, which can’t be met by new power stations alone. As the technology has evolved over recent years, the price of power has continued rising and the rewards for generating wind power have grown, we are seeing many landowners join the ranks of energy producers. The new fund opens the market up for investment by anyone, and communities can also get involved, sharing in the stable returns renewables offer to investors.”

Further details on the fund, and details of how the investments work, can be found at www.trillionfund.com.